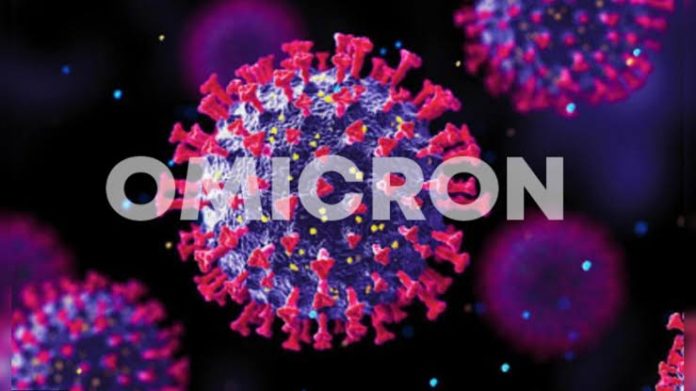 COVID-19: Five cases of Omicron detected in Kashmir. Three among them non locals, they have returned back, condition of two locals stable: Top Health Official

Srinagar, Jan 11 (KNO): Five cases of Omicron have been detected in Kashmir valley which includes three non-local travellers, officials said on Tuesday. A top health official told news agency—Kashmir News Observer (KNO) that first case of Omicron was detected in Kashmir on Monday while four more were detected today. He said that three among the five detected cases include three non-local travellers whose samples were taken in Anantnag and they have already returned back.

An official told KNO that the person from Shopian and pregnant lady from Uri who were detected positive for Omicron are stable and have recovered as well.

“Robust teams are working to trace contact of the two persons who have been tested positive for Omicron,” an official said.