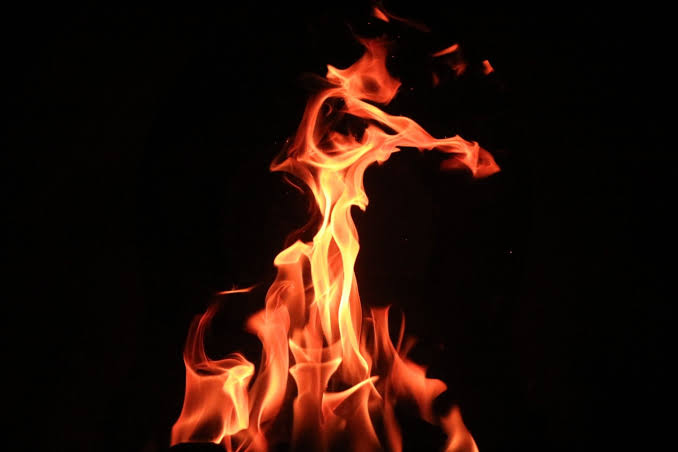 Food store gutted in a fire in Lachipora North Kashmir’s district Baramulla in the late hours of Saturday official said.
Locals said that the fire tenders were able to put off the blaze after several hours of fire fighting operation. Further they said no casualties or injuries was reported in the incident, adding that the cause of the fire was not immediately known.
After few hours The Tehsil Supply Officer Farooq Ahmad Khan reached on the spot and took the note of the incident. Regarding the fire incident officer said “that there was no lose of food or the demage of any official document. He also assured that very soon any other suitable place will be made available for the people where they can get the ration without any further sufferings. 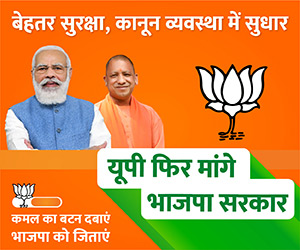