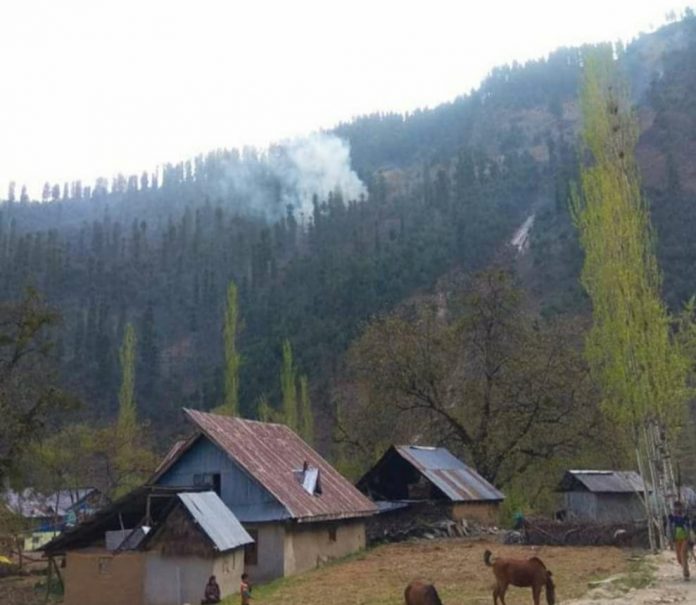 A massive forest fire broke out in the forests of north Kashmir’s Baramulla district Wildlife Sanctuary Lachipora on Wednesday morning number of forest employees are trying to douse the fire.

Some locals confirmed that “hundreds of green trees in forest area of Lachipora Wildlife Sanctuary were reduced to ashes in a devastating forest fire which broke out on Wednesday morning. Further they added “that the fire started from compartment 05 C at Left block and then spread to nearby compartments.
Number of forest employees are trying to douse the fire which has spread into nearby forest compartments in the left side of Sanctuary and also the right upper rang block.”
“The employees of Forest Protection Force rushed towards the forest to douse the fire. The fire is massive and visible from Lachipora wildlife Sanctuary area which is around 60 km away from the main town Baramulla ,” said Sheikh Maqbool.”
“Lachipora Wildlife Sanctuary is home to various species of birds especially the Western Tragopan which has been categorised as a ‘Vulnerable Specie’ by the International Union for Conservation of Nature or IUCN. Markhoor or wild goat is also present here.”
Lachipora Sanctuary is named after village Lachipora, which lies within the catchment fringing the protected area (Bacha 2000). The Sanctuary lies c. 90 km west of Srinagar and occupies the north bank of the River Jhelum. The Lachipora Wildlife Sanctuary, 60 km from Baramulla falls in Boniyar and is known for its dense forests, green and high mountains. It is home to Markhoor one of the threatened species living a precarious life in Kashmir forests, black deer, leopard, musk deer, black and brown bears, red foxes and countless species of migratory birds and medicinal plants.
However another local medical student wishing not to be named said that “Every year the dense forests, of sanctuary especially medicinal plants, insects and small animals are being devastated due to the massive fires in sanctuary now this has became trend and the sanctuary getting the victim of massive blazes.” 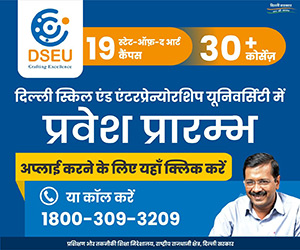